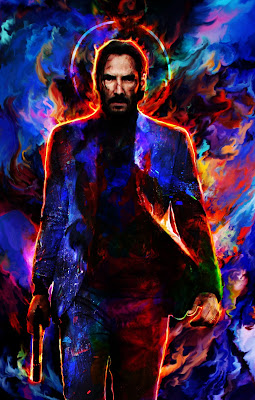 Naturally, John Wick 3 is fucking incredible. What blog are you reading?

Its superiority goes without saying before and long after the film's release. It is non-stop fun and exciting for the entire family. The children will laugh and rejoice.

Of course, Keanu is excellent. Larry Fishburne is excellent. Halle Berry is fucking phenomenal, her dogs are absolutely excellent, those dogs will make you want to punch your mother they are so good. Simply sensational.

I'd much rather be watching it again than writing a demonstrative hymn, and it is utterly foolish that it is not playing in the background. There's one new character that could be replaced, but otherwise, how can I complain? 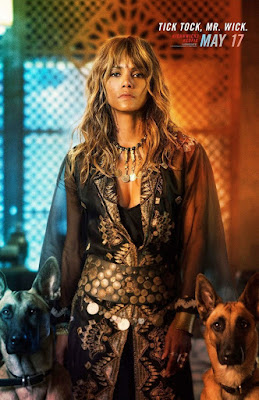 The knife throwing scene, the motorcycles, the swords, the sets, the desert, the brutality, the savagery, thee one, those dogs! It is everything I could want from a movie and twice as much more. My son even loves it; he shouldn't even be watching it. He knows it is not real.

He knows Keanu is the holiest soul on the planet, and he was long before The Matrix. Oh, yes he was. How dare everyone when it comes to Keanu. People used to call me the other F word because he was and is my favorite actor. One these days Keanu is going to kick, three-gun shot you in the face with some acting. Then you're going to act as though you thought his performance in The Last Time I Committed Suicide is brilliant. You know why? Because it is. All Keanu performances, brilliant.

Look at Keanu right now. What is he doing? Being brilliant. I'm just saying that which I've been saying since is was a child. I cannot wait for the next John Wick. I knew I would love it. I never thought I would like it this much. These sequels add value to life itself. 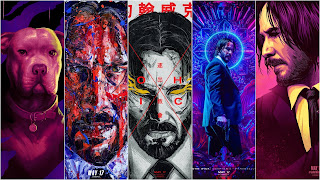 I still love the first John Wick, but I also feel inclined to tell people to just go ahead and watch part 2 or 3 first. This breaks some sort of honor code that some may possess, but this can be silly.

Why should you see John Wick 3? Because life will suck less, the general thesis of cinematic purpose.

Back to Keanu though, I'm tired of people acting as though they were fans of Keanu all this time. Acting as though they love The Night Before and went to the drive-in to see The Watcher. Shut up. Best Christmas movie? Babes in Toyland (1986) Why? Keanu. What's the best Paula Abdul video? I don't know, the one with Keanu in it. 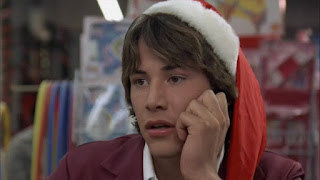 Unn uhh, sure, I bet you just loved Johnny Mnemonic too, huh? Shoot, you damn right I saw A Walk in the Clouds in theaters. I love Sweet November too. That movie will rip your heart out and spit on it. As far as I'm concerned the world owes Keanu an apology and another thank you.