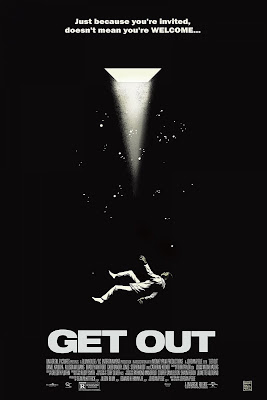 In general, Peter Travers bugs the heck out of me. His picks for supposedly awesome movies are always predictable, and he rarely says substantive things about a movie he dislikes.

Naturally, Dunkirk is his favorite movie of 2017 (see previous UTDF post). I imagine my disdain for Peter Travers stems from an all-around disdain for film critics.

I love film criticism, yet I despise the critics. Their opinions are the epitome of homogenization, and they rarely break from a predictable pattern. They cling to particular filmmakers; one can always count on Travers to gush all over any Spielberg film.

Meanwhile, they seem to pass their most cynical judgments against films obviously not made for critical acclaim. In other words, I simply do not believe a person that compares Get Out to Daddy’s Home 2. Seriously, what is the fucking point? I just watched Travers’s end-of-the-year episode of “Popcorn,” and he claims that the point is to keep bad movies out of our lives. 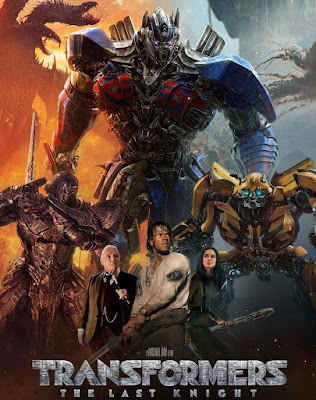 It seems to me that we should keep the critics out of our lives.

Author's note: I often agree with Travers about many movies. I love a ton of movies though, so the overlap is bound to happen with any random critic. Remember, the critics say Citizen Kane is the best film of all time. That does not mean that it has to be your best film of all time.  It is certainly not mine.
Posted by Burning Empire Media at 10:45 PM 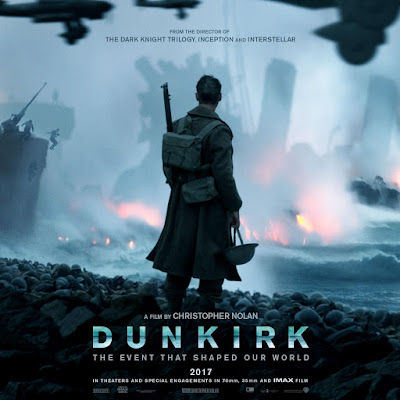 This is not a traditional review. It is merely post-viewing musings. In other words, it is a rant about another overrated war movie.

I try to not talk shit about movies unless there is something offensive about the movie. For example, I despise Zero Dark Thirty.

It is extremely easy to sit at this keyboard and talk shit about people's art and efforts. Instead, I try to appreciate every movie I watch. Otherwise, why watch movies in the first place? Additionally, it goes without saying that I just like movies, "all of them" is what people tell me.

Films do not necessarily have to be of superior quality for me to enjoy them. I like indie art films and old Italian films and modern blockbuster-popcorn trash and straight-to-video flicks. Now, all that said, I did not like Dunkirk whatsoever. Sure, there was some cool sound design and the cinematography was decent. 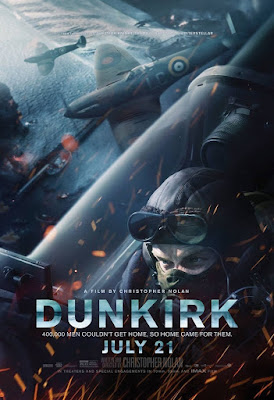 However, I simply did not give a shit throughout the entire movie. Kenneth Branagh sticks out like a sore thumb, like always, yet people praise him once again. Tom Hardy was good, but that always goes without saying. I'd probably enjoy a movie titled, Tom Hardy Sitting on a Rock.

I don't know, Dunkirk actually pissed me off to be honest. I think the problem is that I do not like war movies in general. There are definitely exceptions to the rule, but whenever I hear about or see a war movie, I walk away disappointed. Dunkirk makes me realize I am not the audience that most war movies are attempting to target.

Nothing about Nolan's story or approach pissed me off, and I have massive respect for Nolan, but this movie really felt emotionally flat. I heard and read so much praise for this movie, but I do not get it at all. Directly before watching Dunkirk, I saw a headline that stated that Dunkirk is just as amazing as a silent film. This is fucking nonsense.

I don't even know why I am ranting about it. I guess I'm still a little pissed off that I've been duped by another war movie and all the hype. Dunkirk is somewhat visually compelling, mildly entertaining, and fortunately only two hours long. That is it. It by no means deserves a Best Picture award, and a nomination merely seems gratuitous. I would have rather watched Justice League again.
Posted by Burning Empire Media at 3:17 PM