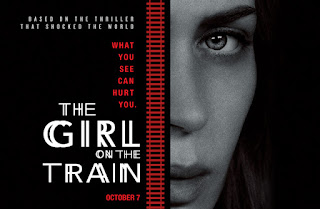 This piece contains spoilers. They are not necessarily blatant spoilers. However, because this “review” is not really a review but rather a piece of pro-feminist propaganda, the brief analysis “spoils” the plot and mystery of the film. If you have not seen Girl on the Train, we cannot recommend reading this analysis.

Despite mostly poor reviews, I thoroughly enjoyed Girl on the Train. The acting is phenomenal, and the story is refreshingly unexpected. Maybe “refreshingly” is not a very useful adverb. Instead, let’s say the film is intense and unexpected. 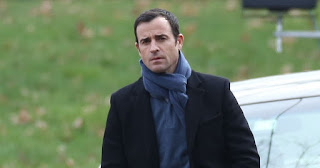 I have heard that the film adaptation is not nearly as good as the book, but people always say that don’t they?

I always say that I am a sucker for plot twists of a well-made film. My friends walk out of a film claiming that they knew that was going to happen, seemingly as soon as the FADE IN. However, I often remain ignorant and naïve until the big reveal. Girl on the Train is no exception to my naïve ignorance of plot twists. This is not to say that I cannot write a plot twist, but rather when engaged as an audience member, I am a pushover. 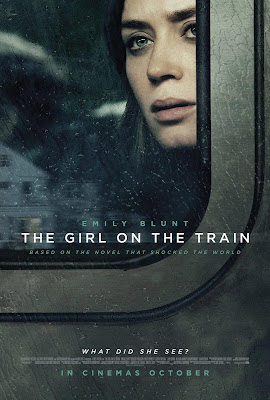 Toward the end of the second act, I thought that I had the movie figured out and knew exactly how the film would conclude. Boy was this ignorant pushover classically wrong. Once again, I fell for all of the misdirection that appeared as though it was clues and breadcrumbs. It really is a bit of subtle cinematic magic for a gullible audience member like me.

Even the title of the film is deceptive. The film is not about a girl. The film is about women and the varying degrees of illusion and torment they face within a sociopathic patriarchal society. At the end of the film, the main character Rachel states that she is not the girl she used to be.

However, the reality of the matter is that she was never the “girl she used to be,” simply embodying a role constructed by a domineering womanizing psycho.