For the Love of Film Pt. III 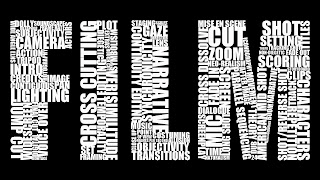 We often view film as a mere form of entertainment. It is true that for many moviegoers and home-movie audiences, films are simply a fleeting weekend retreat.

An individual watches a film, and the film is either entertaining or not. An audience member laughs or cries and loves or hates a film.

Posted by Burning Empire Media at 10:06 AM