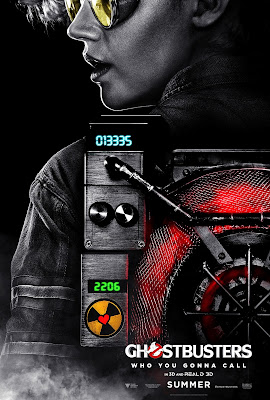 Ghostbusters is flippin' rad. The original two are rad, and the new one is rad. I thought the reboot was really fun, and the cast was awesome.

I have a greater respect for all of the primary and secondary cast members. The new Ghostbusters is not as good as the originals, but it does not have to be as good.

Kate McKinnon was by far my favorite part of the film, but like I said, I thought the entire cast was awesome. Thor was slightly useless, but that's essentially his character, so maybe it was a metagenius performance.

The ghosts were on point, and I thought they were some of the best on-screen apparitions I've ever seen in a theater. My only significant complaint of the movie is that there was not enough Slimer.

Nonetheless, as far as summer-popcorn movies go, I really enjoyed and appreciated Ghostbusters. I wanted to see it and figured it would be okay. However, I liked it so much that I'd totally buy the Combo Pack when it comes out, for the right price. 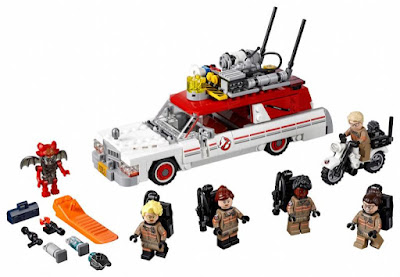 Please keep in mind, I understand that you may not share the same feelings about the film whatsoever.

Many people have a huge problem with the cast, and if that is still you're problem with the film, you'll probably never like it regardless of what I say. It's a fun movie, and I'd rather have the addition to the franchise than not have it.

Posted by Burning Empire Media at 1:30 AM