For the Love of Film Pt. II 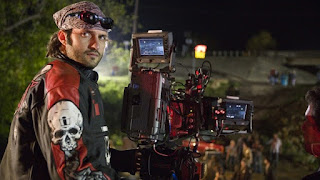 The struggle: What to watch tonight? This question sometimes haunts me. I have more DVDs and BluRays than anyone I know and access to thousands of movie via a few streaming services, but I always have a bit of a difficult time trying to choose a movie.

It's weird. I don't do it as much anymore, but I remember before I met my wife, I use to stand in front of a huge shelving unit of DVDs endlessly trying to determine the right movie to watch. These days, I do not repeat watch films as much as I use to when I was younger. Instead, I have a serial problem with watching something new every night.

Whether it be a TV episode, a mini-binge streaming a new show, or the preferable new movie, I want new content and I want it more and more and more. I struggle with it. I honestly miss the days where I would see a good movie a few times in the theaters and watch it endlessly when it came out on video. I like Redbox and Netflix and all the streaming stuff, but I miss video stores.

In fact, I tend to go to the movies more, because it's really the only standing place that has ever-changing movie posters hanging up and the best new movies. Sure there's the shared experience mumbo jumbo, the concession stand, the big fuck-off screen and sound system, and all the other fun theater-going nuisances, but I honestly just prefer going into movie places. I like movie places a lot. I miss being able to walk out of a movie place with a huge stack of rentals, there's the public library but something's not the same. 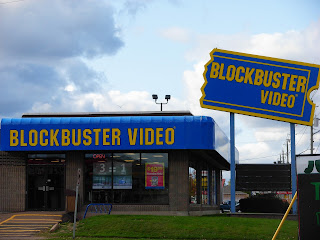 Zia Records is more of a movie place than it use to be, and I like it more than just a straight record shop. I like FYE, where ever that went; I miss Suncoast and their over-priced bullshit too. Universal Studios Hollywood was my favorite amusement park growing up, and if I got to chose to go to any amusement park right now, I would choose Universal Studios. However, that would probably eventually be negotiated to Legoland. I have kids. My selfish movie-nerd fanboy behavior can only go far without being put in check. 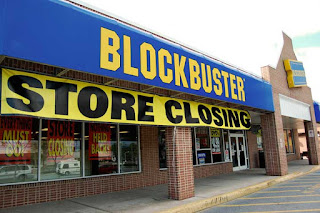 Now that I think about it, I definitely buy more movies than I should, and I guess all that stupid money could have gone in a savings fund. Nonetheless, the point is my kids are not deprived in the slightest and my movies are basically my one frivolous expense, forget about it. Well, and stupid cigarettes, but that's a different blog post. This is about my cinematic struggle and strain. And my kids love movies dammit! 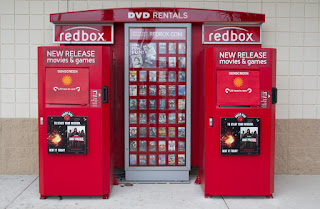 There's a couple cool looking foreign films that I want to watch, but I like to have my prissy-ass dinner while watching a movie and I find the subtitles to be a problem when I'm trying to eat. Either way, I'll end up watching something tonight. And many times, it is one of the first movies that I considered.
However, I have to make sure: maybe there's something new that I'm missing. It's borderline an obsession. However, that's simply one way of looking at it.

Posted by Burning Empire Media at 9:55 AM