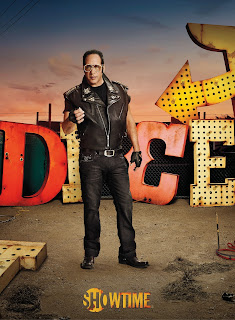 This show is hilarious and the best all-Dice content since The Adventures of Ford Fairlane. Dice has attempted quite a few television shows throughout his career, and most of them have flopped with good reason, they pretty much sucked.

His appearances on Entourage were fun, but otherwise his stand-up routines have been weak and other TV series were uninspired and lacking humor.

However, Showtime's Dice is incredibly funny, and it doesn't leave Dice fans with the all-too-common stinging question, "Dice, what the fuck happened?"


If you have access to ShowtimeAnytime or an add-on Showtime subscription, I highly recommend binging the first season of this show. It's a sort of Curb Your Enthusiasm, starring Dice instead of Larry David... Larry David? I fucked him. Oh! 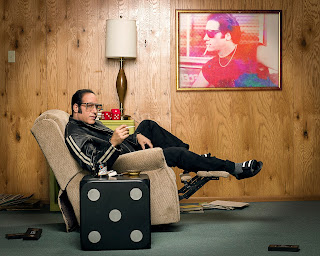 Posted by Burning Empire Media at 1:04 AM