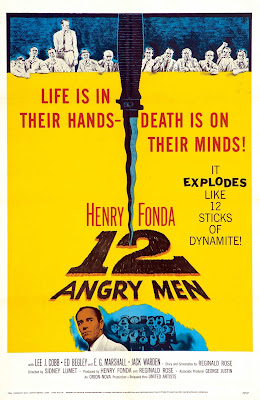 The real first lesson of any film school is watching movies. Yes, watching movies. Okay, it's incredibly obvious and it has been said a million times, but seriously watch more movies. The primary source for learning about films and filmmaking is the source. Additionally, I am not of the mindset that you always need to watch movies with a "critical eye" or that you have to watch the classics.

Personally, I often find a bunch of the classics and the so-called, "Best Movies Ever Made" rather boring. That said, I'd rather watch 12 Angry Men over and over again than The Avengers. Nonetheless, simply watch movies. Watch good movies, watch bad movies, watch the classics, such as the movies from A.F.I.'s "100 Greatest American Movies" list, watch the movies you hate, watch movies from other countries, watch movies about other countries, watch indie films, watch blockbuster summer-popcorn movies... You get the point? 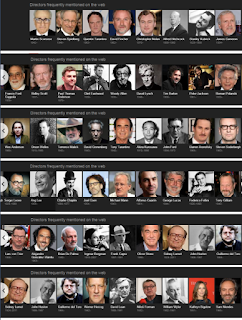 Understand the unique pacing, attributes, and nuisances of your favorite genres. Enjoy movies, and watch them for a greater understanding of cinema. Watch movies to make better movies. Watch them at home, and  watch them on your phone. Go to movie theaters.