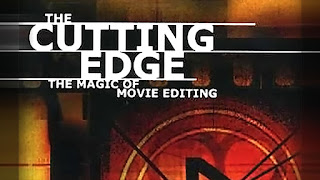 Welcome to a brand new series from Up Till Dawn Films, the "UTDF School." We're starting this series by discussing two very important aspects of filmmaking and two incredible documentaries, Visions of Light (1992) and The Cutting Edge (not to be confused with the D.B. Sweeney figure skating film): The Magic of Movie Editing (2004). 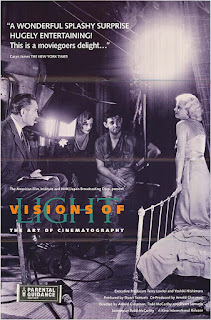 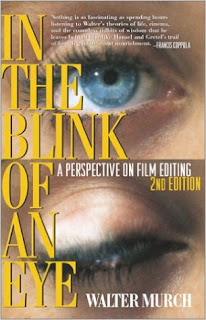 I am an editor, and this is the film that inspired me to learn and focus on the craft of editing. The documentary is fun yet informative, and it introduces students to esteemed editors such as Walter Murch (writer of one of the quintessential books on film editing In the Blink of an Eye: A Perspective on Film Editing) and Howard Smith (editor of Point Break).

Both of these films are available through Netflix DVD and I'm sure there's other ways. The Cutting Edge is also a special feature of the Bullit Bluray. The Murch book can be found just about anywhere: bookstores, libraries, or Amazon if the other options are too old school for you.

Welcome to our new series! Be sure to stayed tuned for more "UTDF Film School."
Posted by Burning Empire Media at 5:00 AM