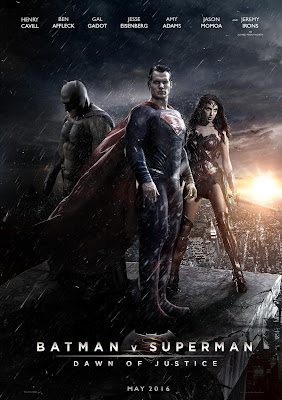 While Batman v Superman: Dawn of Justice is certified rotten on Rotten Tomatoes, as far as Up Till Dawn Films is concerned, the film is certified delicious. The UTDF Crew has always been on team Batfleck, I adored Man of Steel, and Zac Znyder continues to be one of my favorite filmmakers of the modern era.

Regardless of my bias, Batman v Superman: Dawn of Justice is simply a solid blockbuster summer film, only brought to us in early spring. I will be honest. Batfleck had a couple batshit crappy moments, but certainly not when Batfleck was fighting. He is easily worlds above Clooney or Kilmer (I'm gonna say it, possibly Bale and West,) and he is perfect for the Batman he is playing.

I know it is supposedly outlandish, but this DC adaptation proves to be more bold and more eloquent than Marvel ensemble films. (I can't really justify this point without spoilers.) The problem is that people are just too damn scared to say it. Well, again bias, I've also always leaned a little more DC than Marvel in comic life too. Remove three or four Marvel characters from the equation and I am DC all the way. 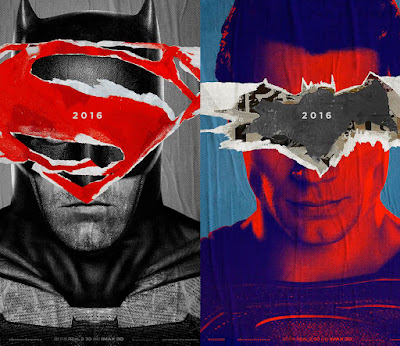 The displacement of finally being dropped into a comic universe that was unexpected and does not take an entire film (or fourteen) to provide exposition and satisfies the urges was refreshing. I appreciate that style of storytelling.

The Batman scenes were awesome, ALL the fights were badass, the explosions killer. Cavill is an amazing Superman, don't really care about Aquaman, but Wonder Women rocked. Additionally, best on-screen Lex Luthor of all time.

I freaking loved it. Batman v Superman: Dawn of Justice gets all the stars, the freshness, the approving thumbs, whatever confirmation you're looking for, don't let the cynics ruin your good time. I certainly did not let them ruin mine. I look forward to whatever is in store for the future of this franchise, and I will definitely be going to see BvS in theaters a second time. No for reals though, I need to see the movie a second time ASAP.
Posted by Burning Empire Media at 12:43 AM