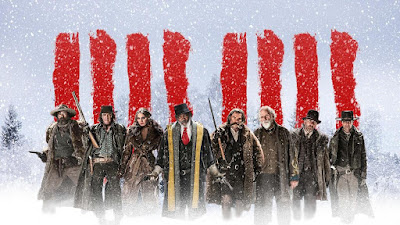 The Hateful Eight was simply breathtaking. The cinematography, the acting, the score, Tarantino's love of cinema, storytelling, and the journey less discussed, the screenplay, and the entire wrapped up mise-en-scène gift of a cinematic experience moved and, as Tarantino films generally do, inspired me.

I had the pleasure of seeing The Hateful Eight: Roadshow Presentation "in glorious 70MM." However, I also intend on seeing the shortened version released today. I have always loved Tarantino. His movies dig deep with me. I am utterly amazed at his ability to continually quench my thirst for film excellence. 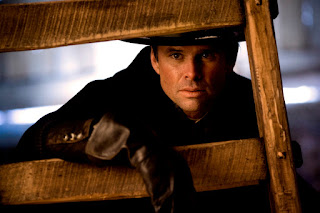 While I definitely wave a flag for The Eight winning a few additional awards, the Academy Award for Best Supporting Actor goes to fucking Walton Goggins! Goggins turns up the film to 11, and watching a reel of Goggins' scenes alone is worth the price of admission.


Yeah, I'm a Tarantino fanboy, so what? It's pretty hard not to be. 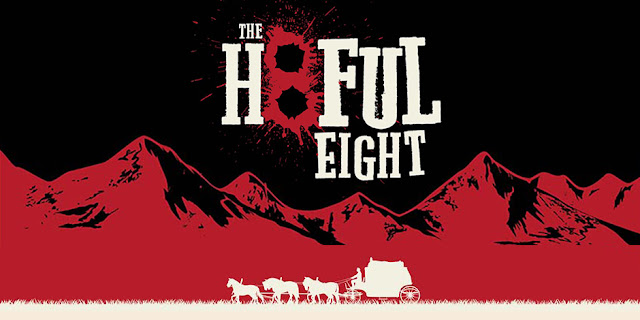 Posted by Burning Empire Media at 12:51 AM