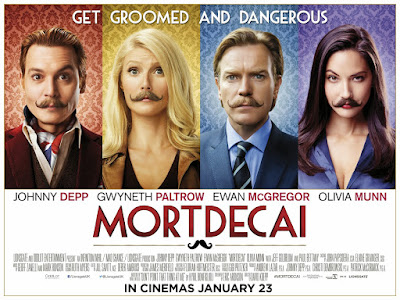 Johnny Depp has won me over once again. Just when I think he's losing his touch, he surprises me with another amazing performance and film.

Mortdecai is hysterical, and I would suggest ignoring the bad reviews. They serve merely as an identification of a viewer/critic with a stick up their ass.


After watching the preview, I thought my opinions would align with the onslaught of harsh criticism given to Mortdecai, but it seems to me that Mortdecai is highly underrated. 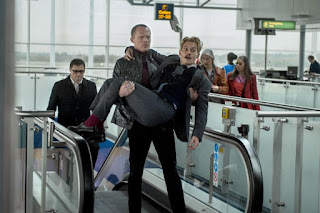 Fuck it, make a sequel. Respect for David Koepp. I even bought the Blu-ray.

Not every joke was spot on. However, it made me laugh quite a bit, and that's not always an easy task.