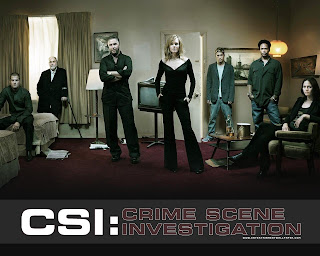 Does anyone still watch CSI?


Is it common knowledge that Gil Grissom, was replace by Larry Fishburne, who has been since replaced by Ted Danson? Yep Sam from Cheers, and the black guy from the original cast gambled him self to death or something. 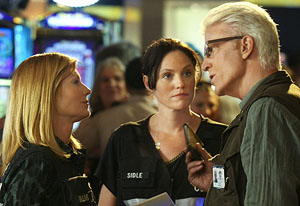 I mean, I still watch it, but it seems as though I may be the only one. I'm watching it right now as I blog. Aww who is this dude that is guest starring? It will come to me. Elisabeth Shue is now one of the stars of Crime Scene Investigation too. Bet you didn't know that.

The one primary thing that I have never really liked much is the theme music. Meanwhile, please don't confuse my urge to watch the latest episode of CSI as anything but an uncontrollable urge. I still need to know. I don't know why I need to know, but I cannot... holy shit Gary Sinise!

A New York/Las Vegas cross-over episode, as well as that guy. Who is that guy?
Well anyway just wonde... 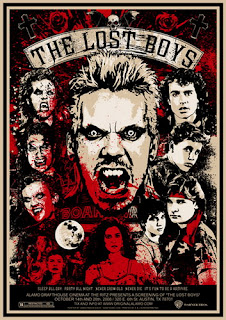 From The motherfucking Lost Boys, that's who it is.

Please donate money, or click on any of the links or pictures in this post and buy stuff. We need new desks.