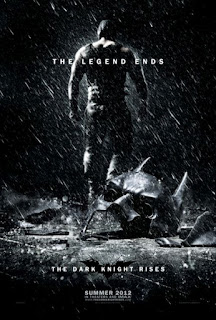 Believe all of the hype, don't scoff at the fanaticism, and see The Dark Knight Rises as soon as possible. Brilliant and powerful. Christopher Nolan is a force to be reckoned with. The Dark Knight Rises, and it's preceding chapters, define what the makers of the cinematic experience should hope to achieve. 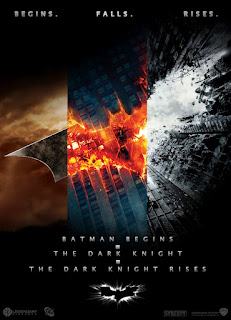 Not only did Mr. Nolan provide a simply entertaining masterpiece, but he also successfully fills in all the gaps of telling the story of Batman where others failed fans miserably. Mr. Nolan deserves an applause and a thank you. I thought Rises would enrage me, and would provide a Matrix III type folly. Wrong. While I would hate to diminish my love for Michael Keaton, I have to say Christian Bale, at very least, now ties for the best batman. I must own the Blu-Ray.

Wonderful performances, stunning special effects, dynamic plot and characters, a screenplay executed with an acknowledged intellect of the audience, and the best f@cking movie in cinemas right now.